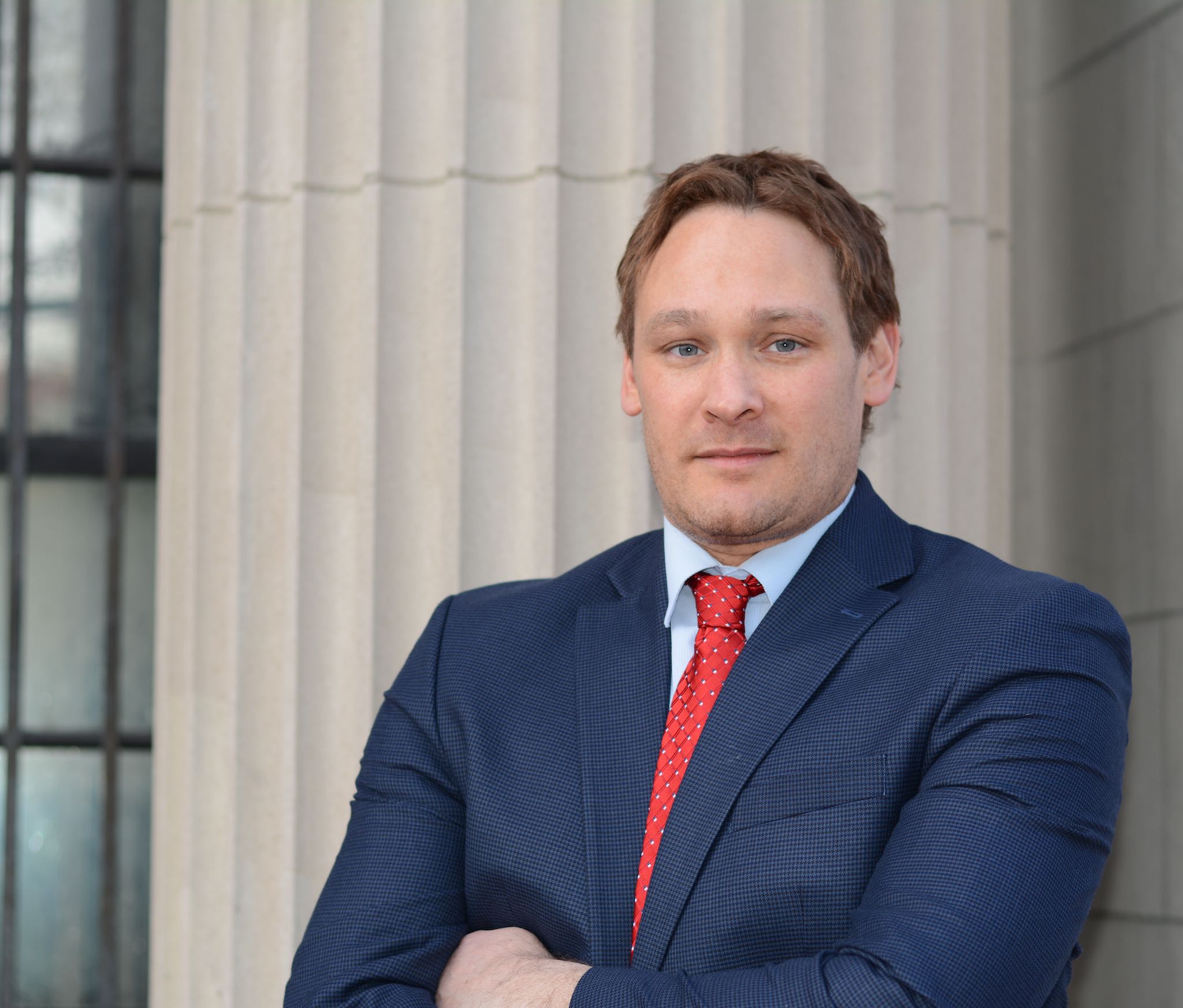 Experience, confidence, and determination are just some of the traits that make Attorney Winn a force in the courtroom. Call (857) 415-2415 for a free consultation.
Contact Now

"...professional, reliable, and honest representation..."
"...excellent attorney who far exceeded my expectations..."
“…went above and beyond defending my case with a favorable outcome…”
“…uncanny ability to keep clients calm in stressful situations…”
“…knowledgeable, honest and comprehensive in his counsel…”
“…patient, kind and competent…”
Winn Law, PC

Attorney Patrick Winn has successfully defended clients charged with crimes in district, superior and federal courts in Massachusetts. He began his legal career as an Assistant District Attorney in Massachusetts where he appeared in court daily to prosecute felony and misdemeanor crimes. Before founding Winn Law, P.C., Attorney Winn practiced complex litigation, federal criminal defense, and state-based criminal defense for mid-sized law firms in the Greater Boston area. He has extensive experience litigating every aspect of criminal cases from arraignment to trial. Attorney Winn takes the life-long consequences that flow from criminal charges to heart and works tirelessly to assert all the rights and advantages available to his clients. 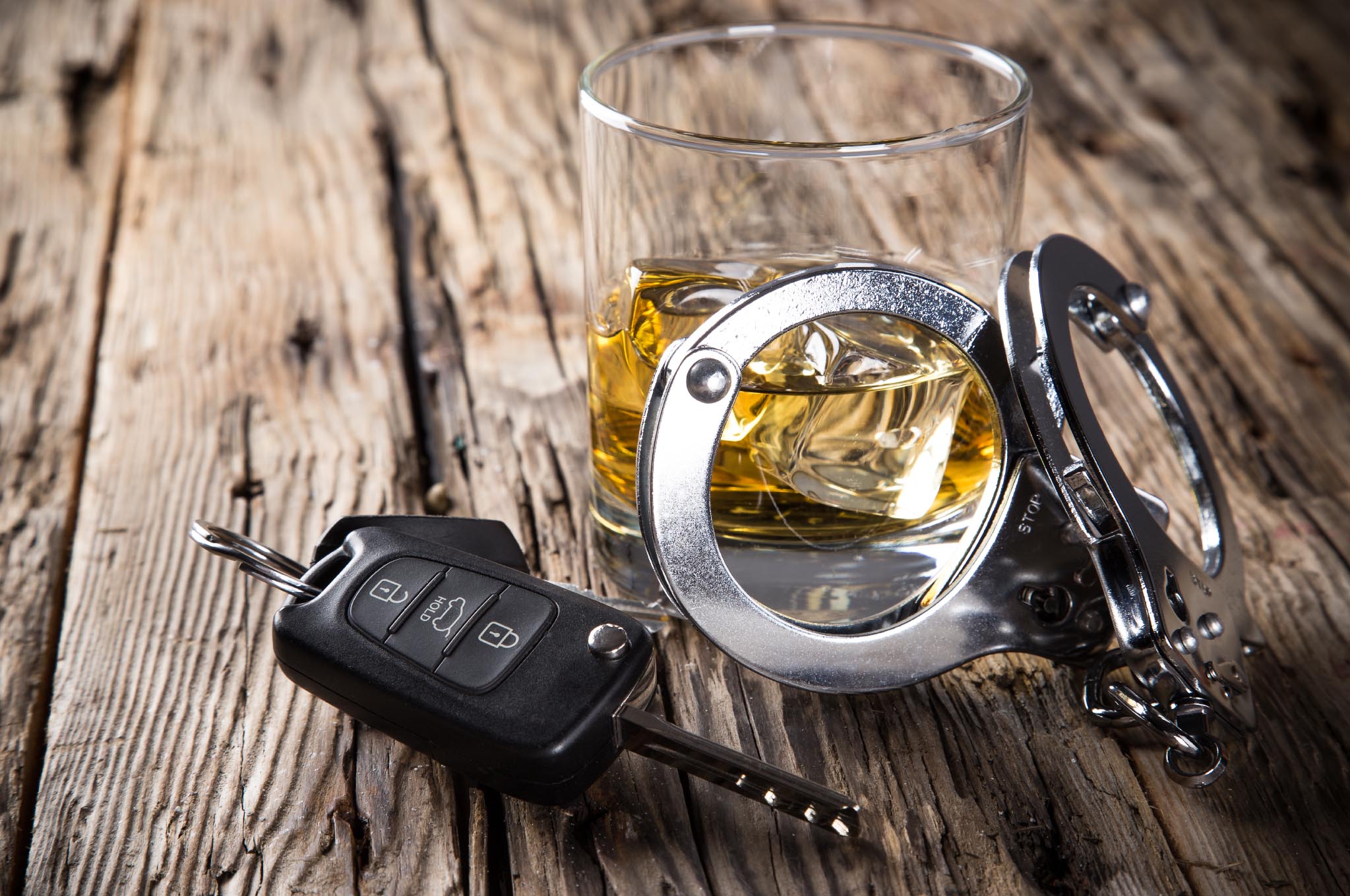 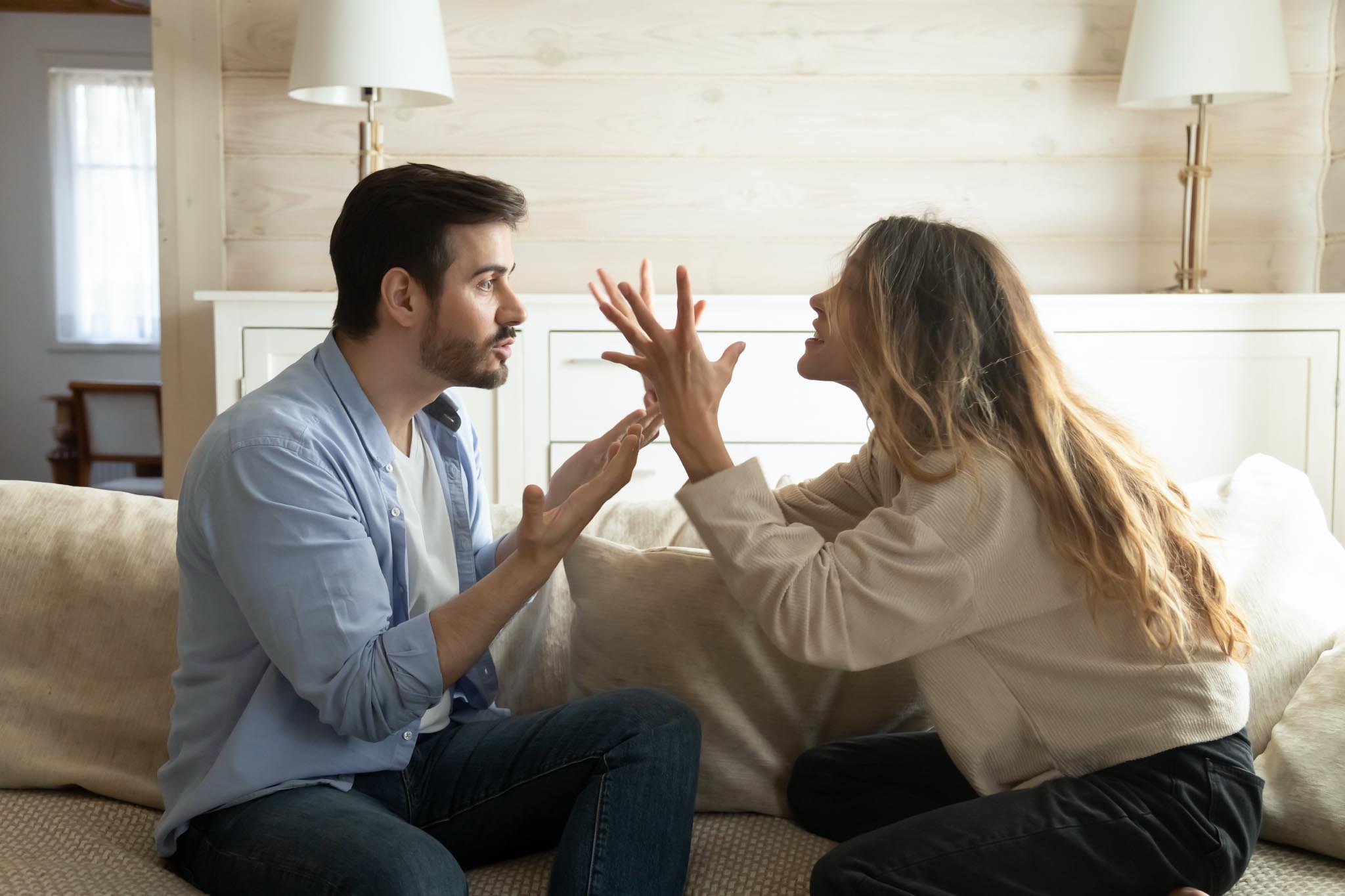 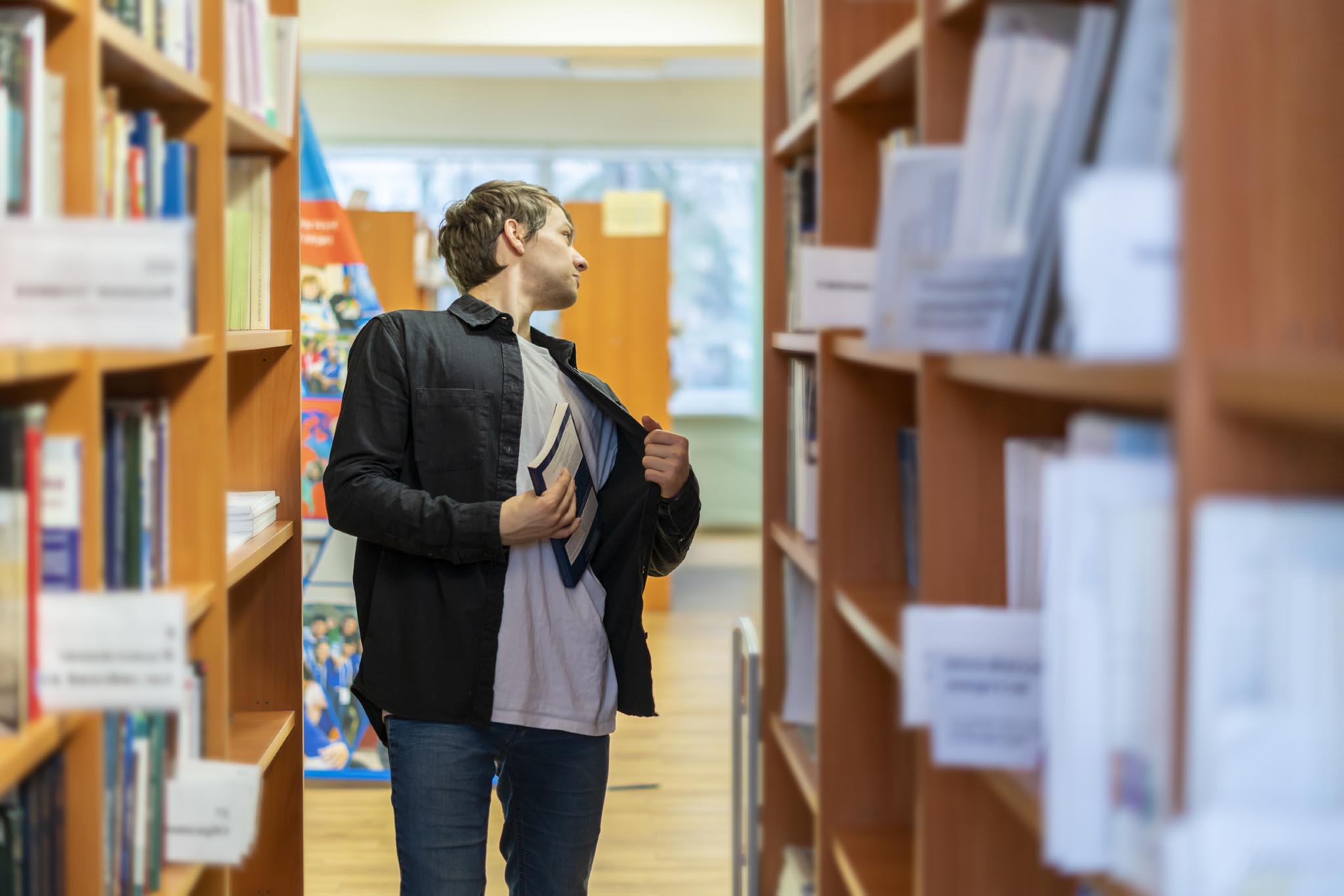 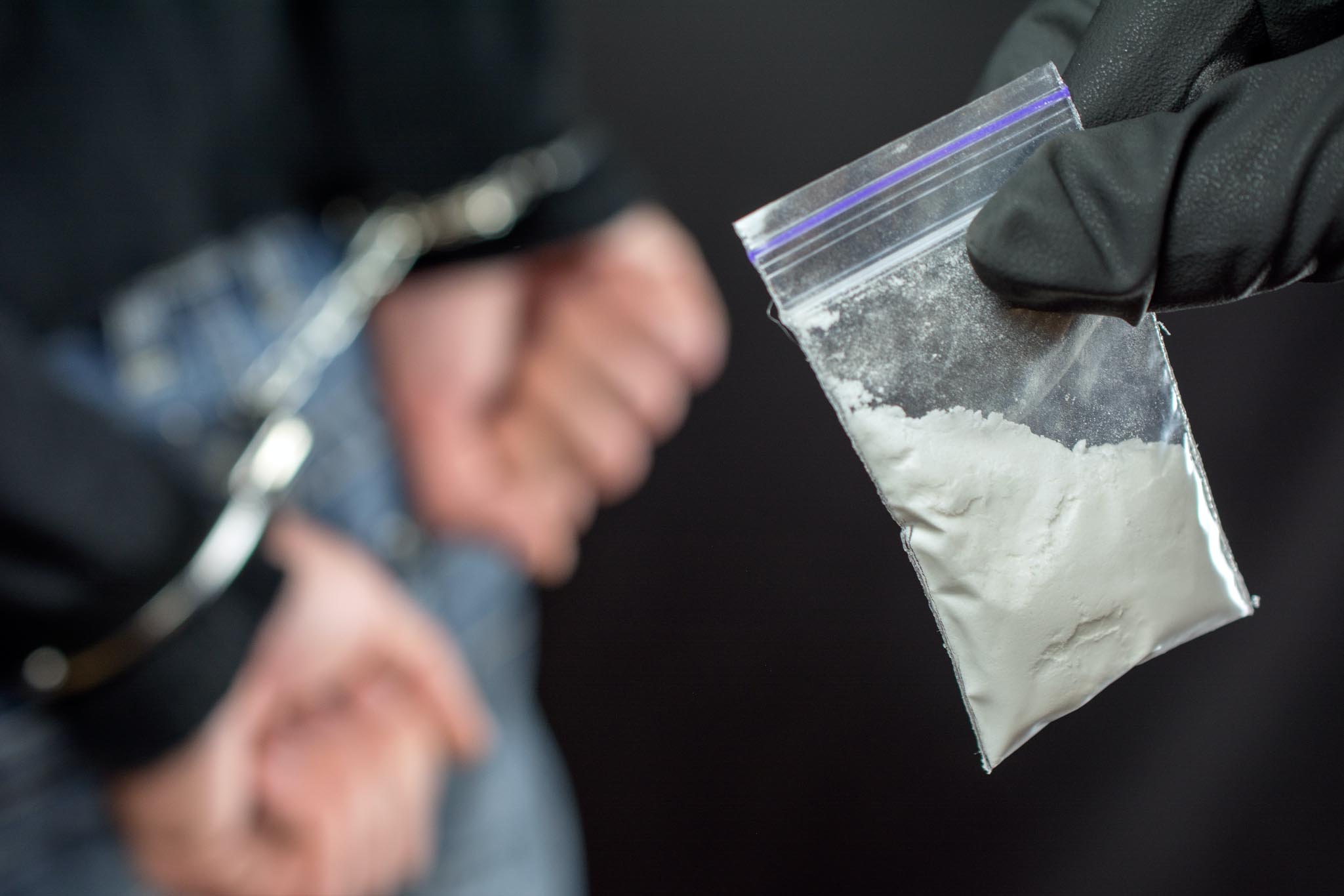 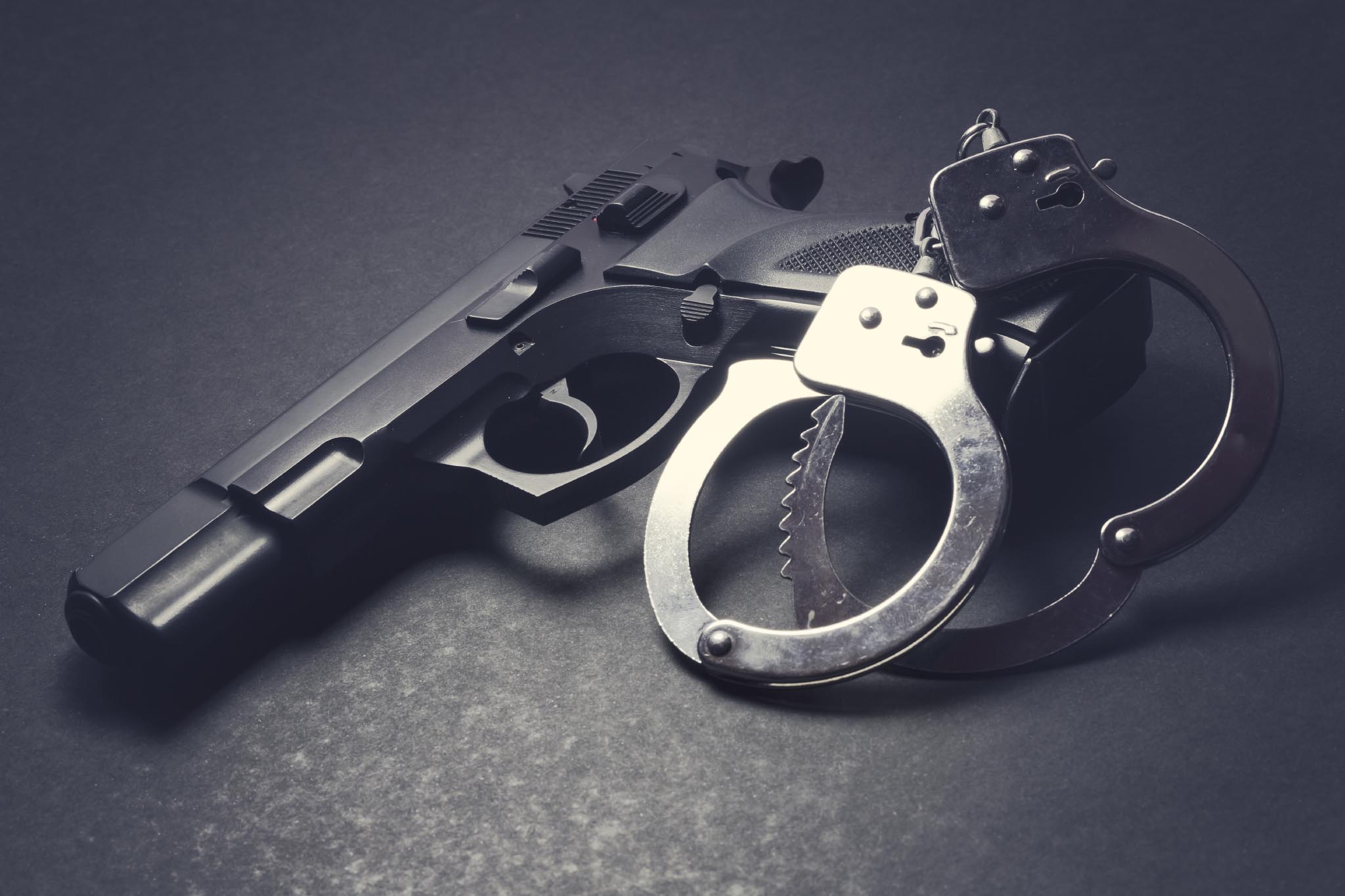 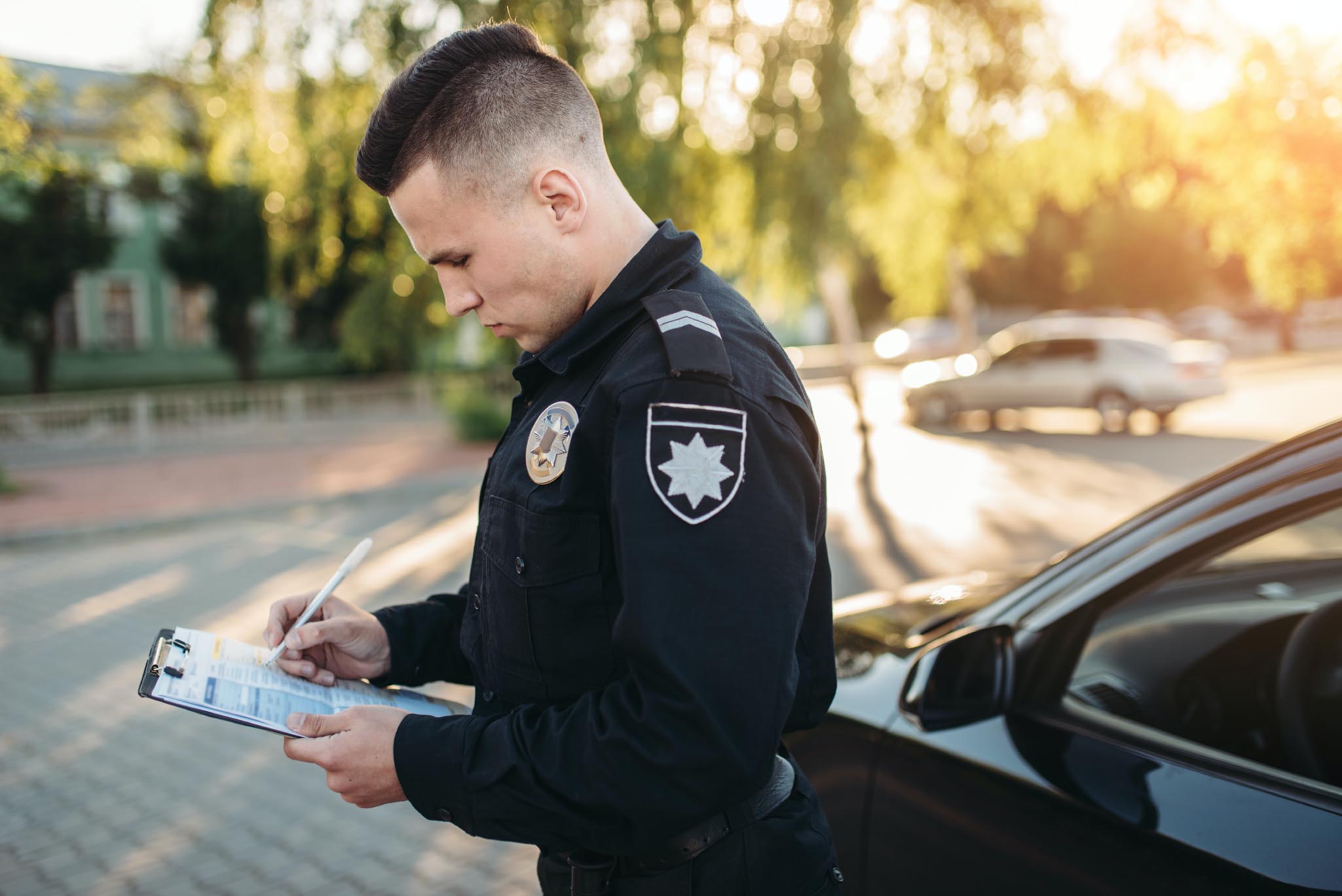 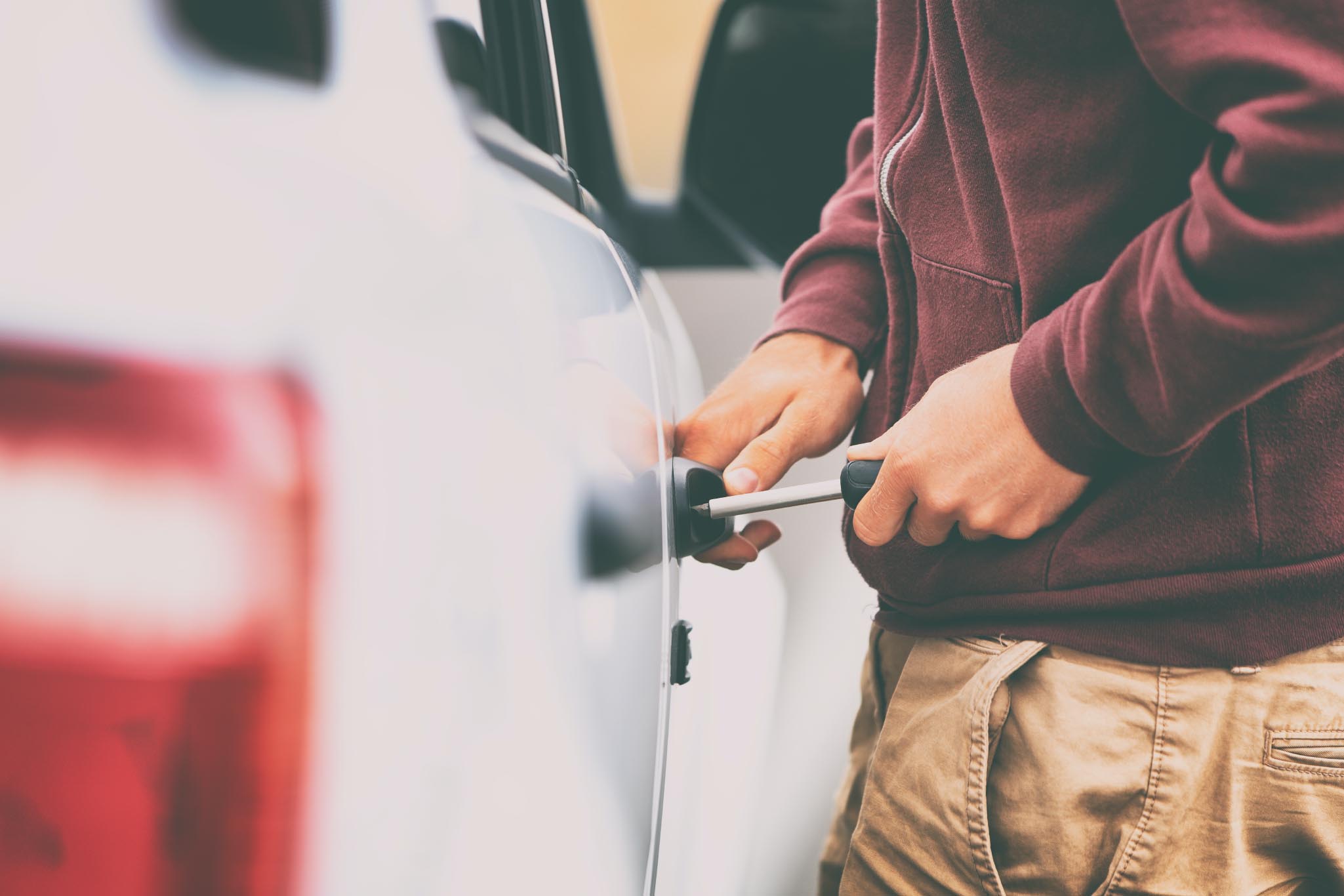