"...professional, reliable, and honest representation..."
"...excellent attorney who far exceeded my expectations..."
“…went above and beyond defending my case with a favorable outcome…”
“…uncanny ability to keep clients calm in stressful situations…”
“…knowledgeable, honest and comprehensive in his counsel…”
“…patient, kind and competent…”
November 12, 2020
in
This is some text inside of a div block.

In Massachusetts, courts routinely conduct magistrate hearings—a.k.a. “clerk hearings” or “probable cause hearings”—to decide whether there is sufficient evidence for a criminal complaint to issue. If you can successfully show that probable cause is lacking, you can prevent the charge from issuing, and there will be no entry created on your criminal record. A magistrate hearing is also an opportunity to consult with the police to see if they would accept some form of diversion program to delay their application, even if probable cause is found. The hearing usually consists of a clerk-magistrate, a representative from the police department, the defendant, and his counsel. It's a critically important step to stop the criminal process before it begins, so it is equally important to know if you qualify for a magistrate hearing by law.

Even if you are being accused of a misdemeanor that you were not arrested on, there are several exceptions to your right to a magistrate hearing. In the application for complaint that police fill out, they can indicate that the individual is a flight risk, or is at risk of inflicting repetitive abuse (e.g. multiple instance of domestic violence) thereby allowing prosecutors to bring charges directly without going before a clerk-magistrate.

Attorney Patrick Winn has a track record of successfully representing clients at magistrate hearings. As always, be sure to have a lawyer review the individual facts and circumstances of your case.

Understanding Federalism Through the Bizarre Problem of Cannabis Legalization on Nantucket and Martha’s Vineyard.

As a practicing criminal attorney, it has long been obvious to me that the biggest source of discrimination in the criminal justice system is gender.

Whether to Blow in Breathalyzer

You have a constitutional right in Massachusetts to refuse to blow into a breathalyzer. 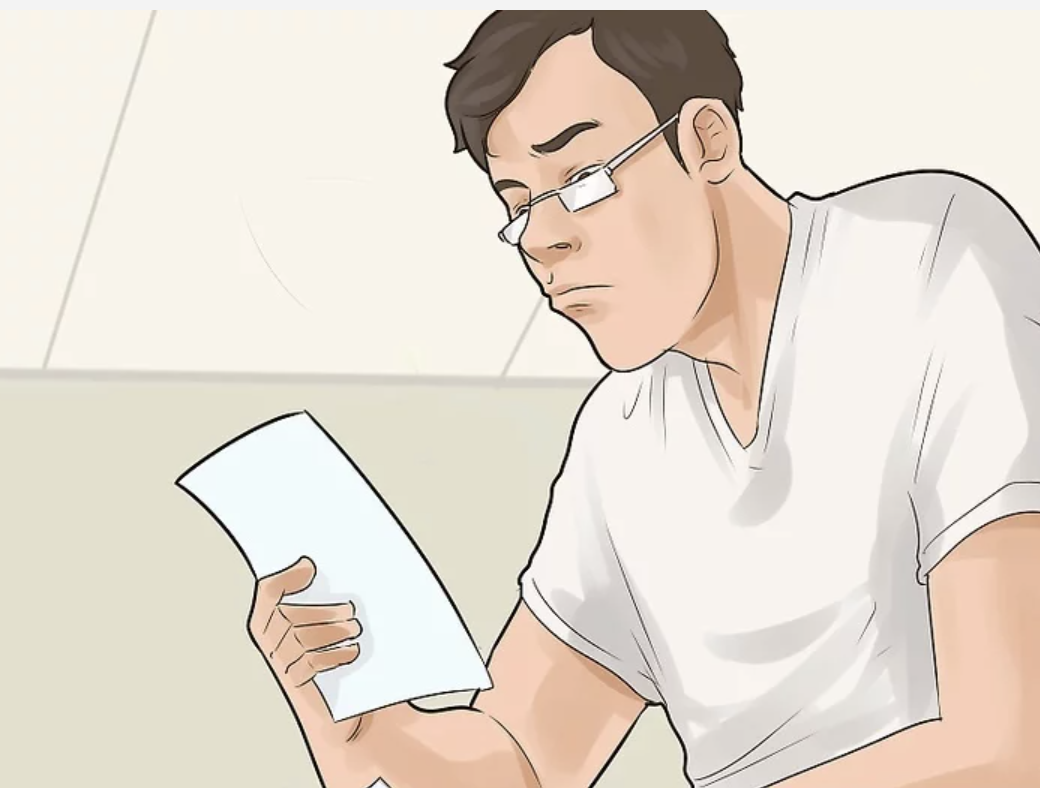 Do I Need a Lawyer for a Restraining Order?