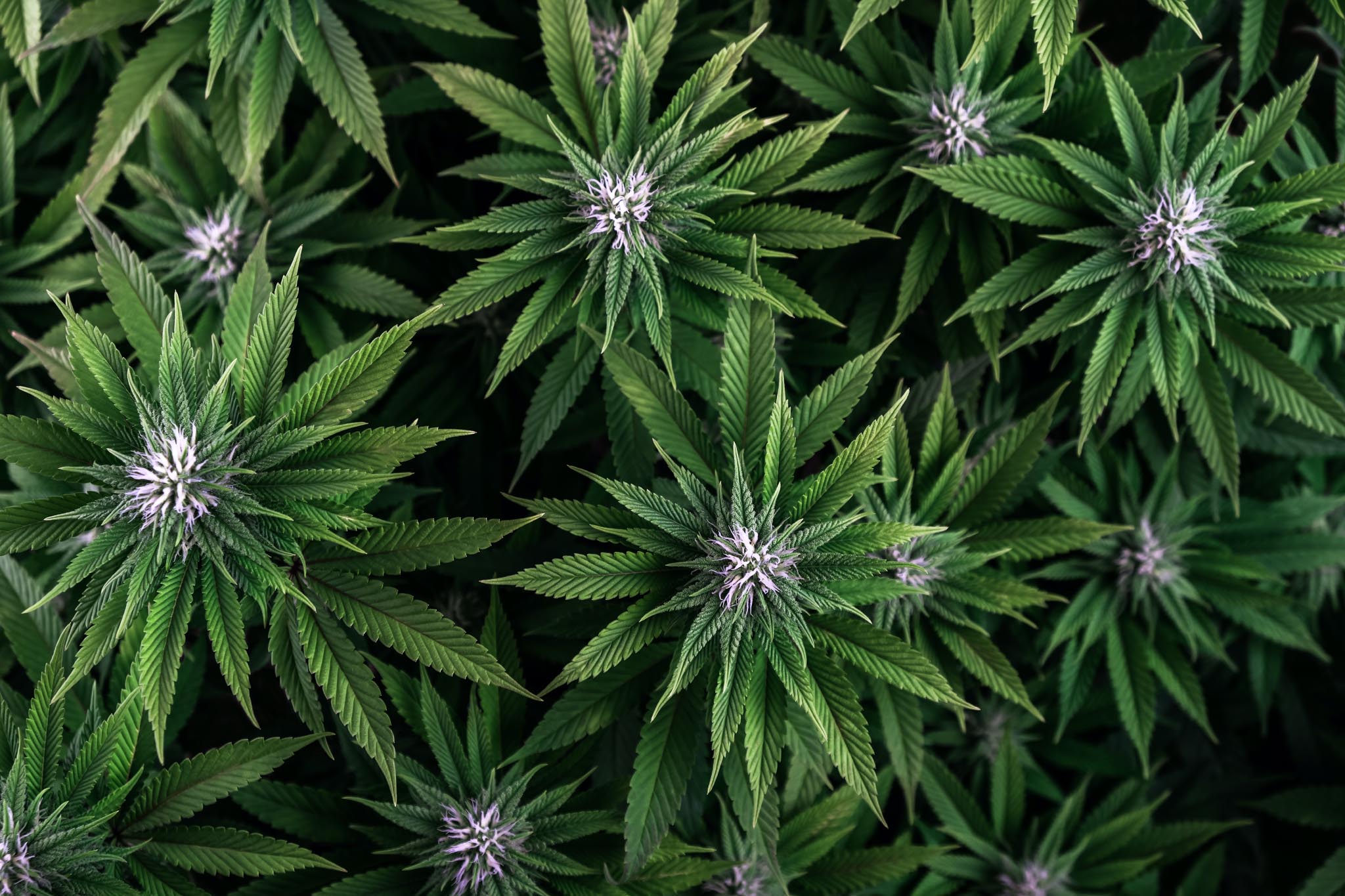 "...professional, reliable, and honest representation..."
"...excellent attorney who far exceeded my expectations..."
“…went above and beyond defending my case with a favorable outcome…”
“…uncanny ability to keep clients calm in stressful situations…”
“…knowledgeable, honest and comprehensive in his counsel…”
“…patient, kind and competent…”
August 20, 2020
in
This is some text inside of a div block.

The Legalization of Marijuana was a Civil Rights Milestone:

Arguably the most significant effect of legalized marijuana is the reclamation of privacy rights in Massachusetts—particularly among its minorities. Massachusetts was the first state to criminalize cannabis. Until “Question 4” was passed in 2016, the “odor of marijuana” was enough to establish probable cause, which allows police to search and seize individuals.

For instance, if an officer smelled pot in a car, they were previously allowed to issue an exit order, seize, and search all occupants of the car. Or if a police officer smelled marijuana on a basketball court prior to 2016, it was legal for him to arrest and search anyone in his vicinity. This gave officers very broad discretion that unfortunately resulted in the disproportionate prosecution of black and low-income individuals for marijuana crimes.

Now, the odor of marijuana is insufficient to establish probable cause for police to believe that a crime has occurred. Therefore, the smell of pot alone no longer justifies the police in stopping or searching individuals in Massachusetts.

Every citizen benefits in that we all have greater rights against senseless government intrusion post-2016. But for the poor and minority communities that were pat-frisked, arrested and prosecuted aggressively for weed charges, the passage of Question 4 marks a profound moment in the struggle for civil rights.

Whether to Blow in Breathalyzer

You have a constitutional right in Massachusetts to refuse to blow into a breathalyzer.

Am I Going to be Charged with a Crime?

Am I Going to be Charged with a Crime? police investigations, clerk hearings, magistrate hearings, probable cause.

Understanding Federalism Through the Bizarre Problem of Cannabis Legalization on Nantucket and Martha’s Vineyard.